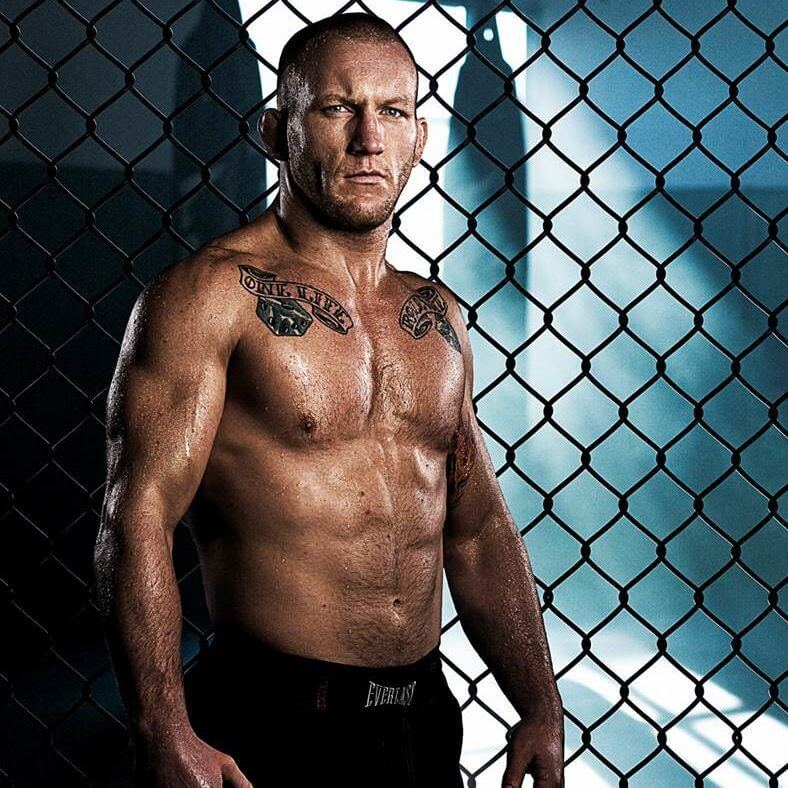 Bradley Gray Maynard is an American mixed martial artist (MMA) currently competing in the Featherweight division of the Ultimate Fighting Championship (UFC). Between 2008 and 2011, he competed in a noted rivalry with former UFC Lightweight Champion Frankie Edgar. Maynard competed in college wrestling at Michigan State University, he made his UFC debut in 2007.

See the rest of the Safe Catch Crew

Our mission is to provide consumers with pure and delicious seafood, while also protecting purity in our oceans, lakes, and rivers.